Every aviation career path is different. We measure our success by the career opportunities we create for every student. 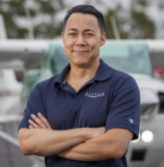 Paul Wynns believes that the best leadership works in service to great teams. He’s lived that philosophy in communities ranging from military to startup to the world’s biggest aerospace company. Paul is a retired Naval Aviator from the S-3B Viking sea control community where his duties included leadership of the aviation safety, training, standardization, and operating procedures program for all Navy Viking pilots, world-wide. After leaving the military, Paul worked as a program manager at Boeing Defense, Space, and Security, where he and his engineering team were awarded two patents for their prototyping work. His extensive educational background includes earning aerospace degrees from the U.S. Naval Academy and Stanford University and an internship at the NASA Ames Research Center. He is currently enrolled at the University of California, San Diego Rady School of Management as a Ph.D. student. 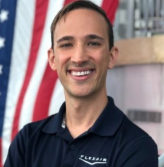 After winning an airplane ride by selling popcorn as a Boy Scout, Charles was hooked on aviation. As irony would have it, that plane ride took place at the Manhattan Regional Airport, the current headquarters of Flex Air. Charles began his pilot training in 2006 while still in high school with the goal set to become a professional pilot. Upon graduation in 2007, the airline industry was still in turmoil, therefore he pivoted into a career as an operations manager and accountant. In 2013, Charles decided to continue his professional flight training and soar into the aviation industry. Through his flight training experiences, he developed a vision of creating affordable instruction with a holistic approach to training students. In 2015, Charles launched Flex Air. Over the years he has been type-rated in multiple aircrafts including the Citation Latitude and X+. He now flies the Boeing737 for a major cargo carrier while also managing the operations of Flex. Charles is actively involved in the National Gay Pilots Association, AOPA, NBAA Safety Committee and the Civil Air Patrol. 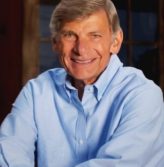 Charles (Charlie) B. Johnson is a veteran aerospace industry executive with a storied career of aviation and industry leadership. His career began in the US Air Force as a fighter pilot flying the F-105 in combat missions. In his civilian career, he was a pilot for golfer Arnold Palmer, Chief of production flight test for Learjet, Production flight test manager for Cessna Aircraft, Aviation manager for Koch Industries, and the President and Chief Operating Officer for Cessna.
During his time at Cessna and Learjet he was involved with the certification of over 25 new models of aircraft. Mr. Johnson is also a well-known advocate for electric aviation and has worked in leadership roles at Bye Aerospace, the industry-leading manufacturer of the eFlyer 2 all-electric trainer aircraft.

He has been inducted into both the Kansas and Colorado Aviation Museum Halls of Fame. 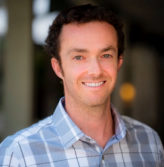 He was instrumental in the creation of the first Income Share Agreement (ISA) between an Extension school and a Workforce Investment Board. He has been awarded 5M in grants and philanthropy for this initiative and gained local and national media attention for this innovative program to serve underrepresented and unemployed individuals.

Dr. Shapiro holds a Ph.D. and M.A. in Sociology from the University of California, San Diego and a B.A. in Social Thought and Analysis from Washington University in St. Louis. 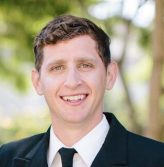 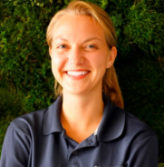 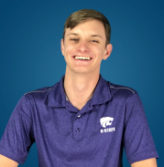 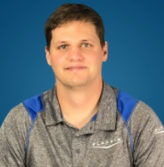 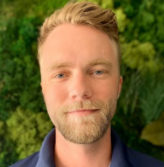 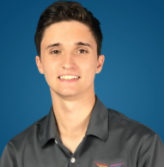 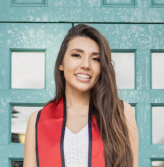 Get Social With Us!

Please join us with Piedmont Airlines at our San D

Sometimes we get pictures from our alumni showing